The International Space Station (ISS) is the hosting platform in orbit. It provides power, data and station keeping for the PERIOD system. The crew on the ISS will be important for the transport to the operational position and a driver for requirements and processes. The Mobile Servicing System (MSS) will be necessary together with the ISS crew for the installation and reconfiguration of the system. 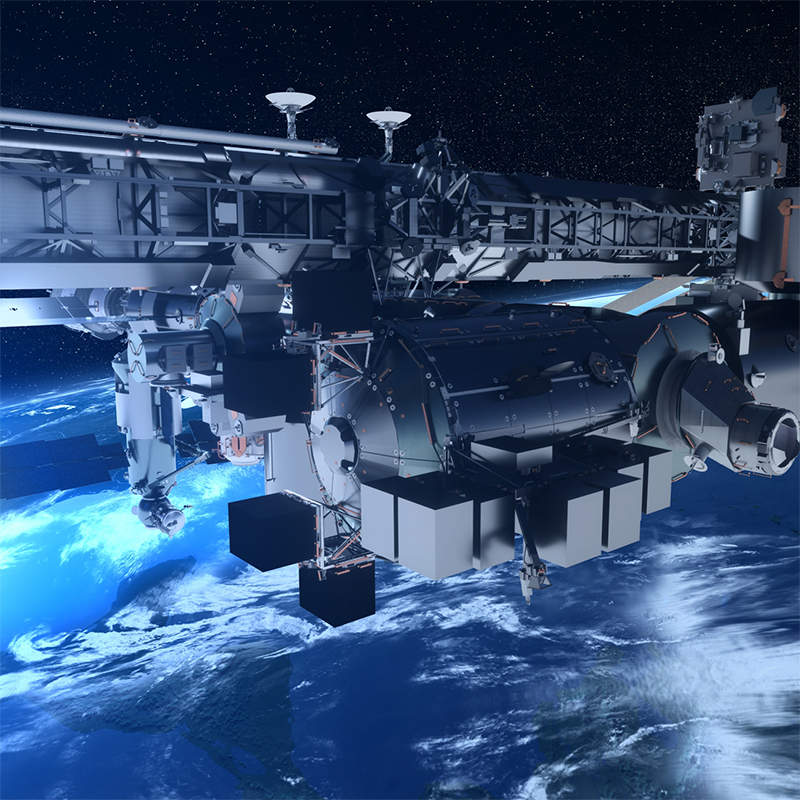 The current baseline for PERIOD foresees an installation of two boxes in adjacent slots on the Bartolomeo platform. Initially these slots will be occupied by: 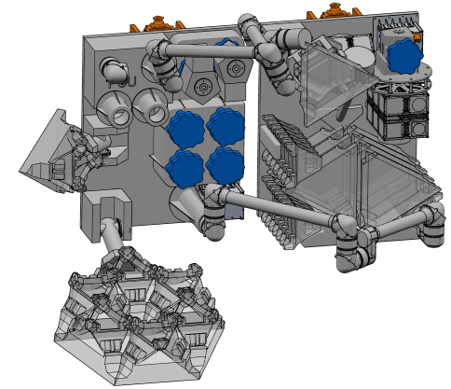 After the successful demonstration of the satellite assembly and re-configuration, the empty box will be replaced by an attachment and refueling element providing both the fuel depot as well as an empty reservoir to receive a propellant simulant. The reservoir will be securely attached to PERIOD, but within its permitted envelope free floating in space. Before the fuel transfer can be initiated it needs to be approached and attached using the ASSIST interface. 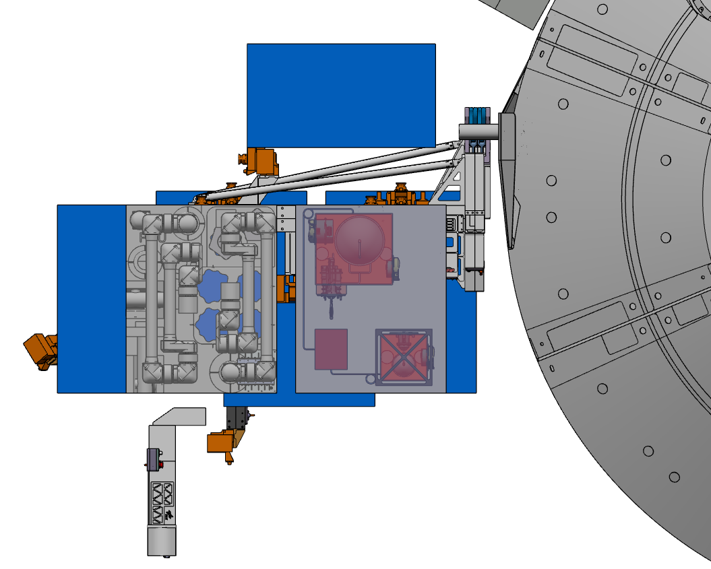